The Tesla Model 3 is hugely popular here in New Zealand and its success overseas is a positive signal of things to come for the transition to Electric.

Every Tesla Model 3 (same for S,  X & Y also) comes standard with a Universal Mobile Connector, also known as a portable charging cable. The Tesla Mobile Connector can charge your car from different socket outlets at medium to low speeds. The mobile connector approximately adds 10km of range per hour of charge. Tesla recommends installing a Wall Connector at home and leaving the Mobile Connector in the boot of the car as a backup option while on the road.

On single phase power, its maximum output is 7.2kW, which can provide around 35km to 40km of range per hour of charge

Home Installation: Our domestic install team are extremely busy serving Model 3 customers nationwide. To reserve your own installation, be sure to pre-book your installation using our online form. Purchase the Tesla Wall Connector from the Tesla online store.

Find your next Model 3 road trip

Find your next Model 3 road trip 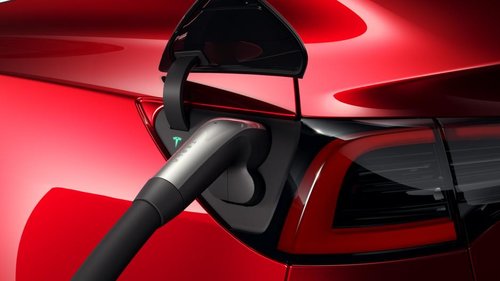 This charging method is suitable for travel and emergencies

This charging method is the best fit for this car

This charging capacity is higher than your car can handle

Time to charge
*All charge times listed are estimates only and are not endorsed by the manufacturer. Please refer to official specifications when purchasing an electric vehicle.

We are able to provide home and business installation services across the country. Our installers carry all the equipment necessary to carry out most installations on the day, without needing to come back a second time. All installations are subject to rigorous quality standards by the JET Charge team. Book your installation today using the form below. 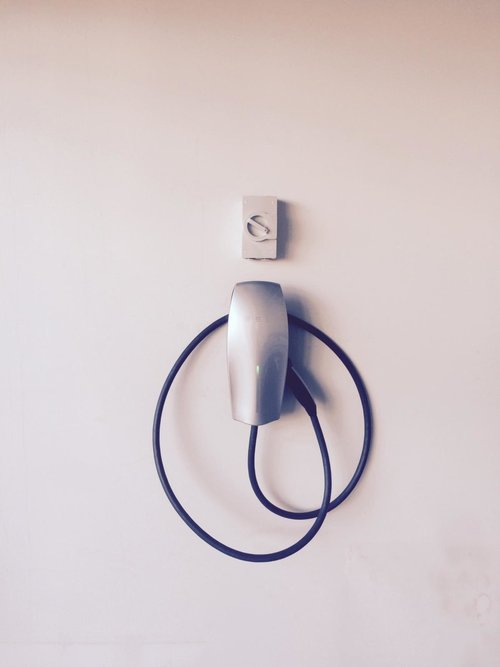 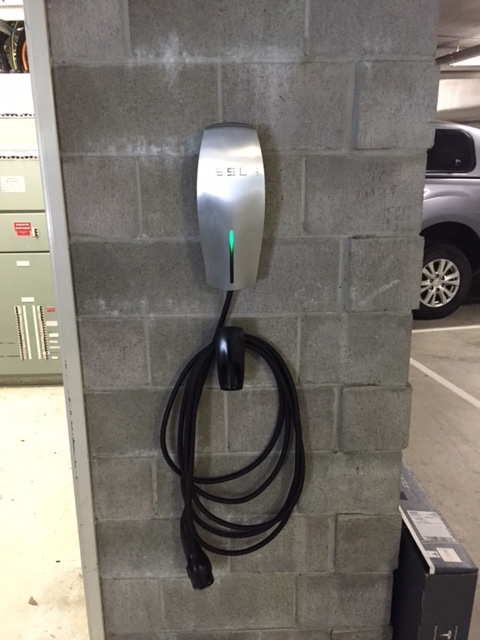 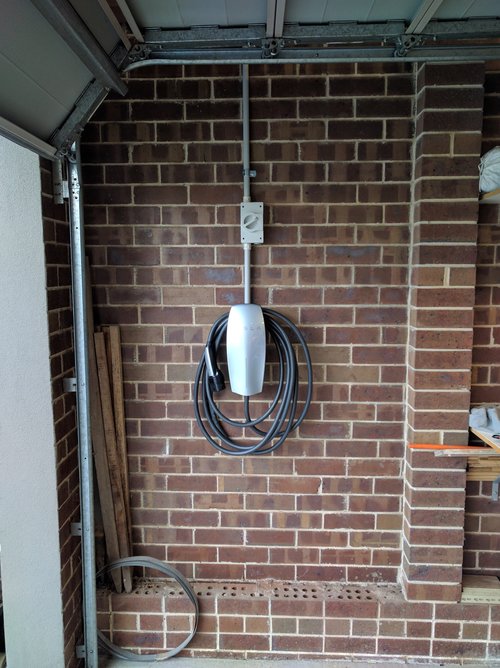 JET Charge are experts in the field of electrical vehicle charger installations. Our nationwide network can install anywhere across New Zealand nationally.

When you purchase a Tesla Model 3, the charging station is included. Contact us to have the station installed. Once the form is complete:

1. JET Charge will contact you in the following few days to arrange a survey of the site and a quote for your installation

2. JET Charge will arrange the supply of any additional hardware if required

3. One of our qualified installers will visit your home and provide a complete quote. If you are happy with the price, they will carry out the install the same day