Energy analysis firm RepuTex is projecting Australian renewable energy generation could grow to 52% by 2030. Strong state energy targets are expected to lead this change alongside rooftop solar adoption and falling dependence on coal. 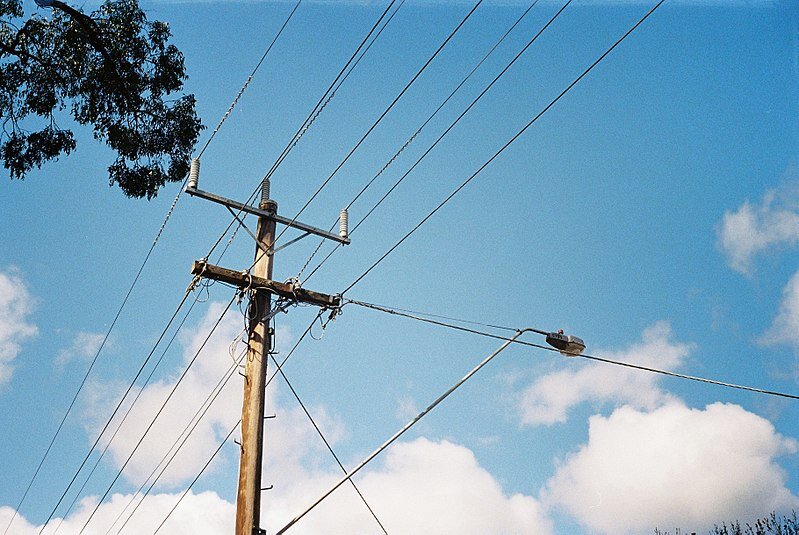 RepuTex’ report “Where to for wholesale electricity prices under ‘current policy’?” was published this week and makes estimates on the assumption that current government policies are upheld.

The report attributes much of the growth to strong state renewable energy targets, citing the status quo of Federal targets being maintained by the Coalition government. Queensland is projected to generate the most new renewable energy at 20,500 GWh.

Rooftop solar is also expected to make a sizeable difference. Even with growth slowing somewhat from current rates, home solar energy production is still responsible for approximately half of the growth necessary under RepuTex’ model to achieve 50% renewable generation by 2030.

The report assumes the phase-in of the Snowy 2.0 hydro project, as well as reduced new coal projects nationwide. It concedes that the maintenance of current policy is not necessarily the most likely scenario for Australia.

Perhaps of most interest to electric vehicle owners, however, is RepuTex’ prediction that wholesale electricity prices will fall to below $60/MWh by 2024 and stay there until 2032. With falling prices for both electricity and batteries, the economy of EV ownership could outpace current estimates.

The JET Charge blog will continue to be updated with reports related to EVs in Australia. Check back for our regular updates and visit the rest of our site for more information about EV ownership and charging.